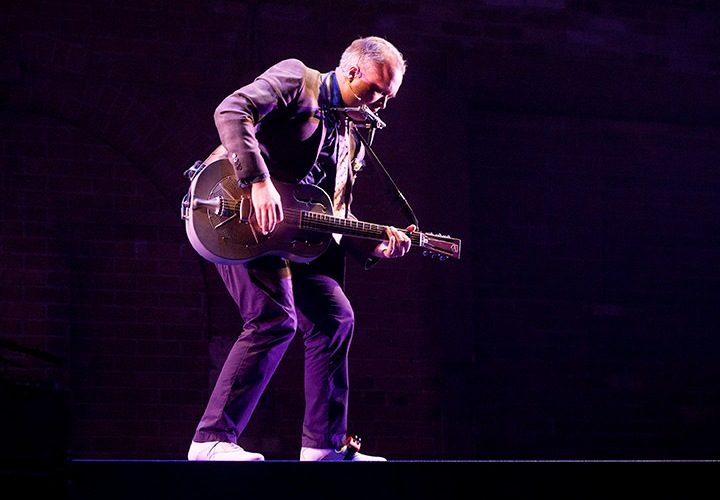 He was creation dramaturge and song translator on Necessary Angel’s World Premiere production of What Makes a Man, a concert-play based on the life and songs of legendary showman Charles Aznavour. Directed by Jennifer Tarver. Musical Direction and Arrangements by Justin Ellington.

French-Armenian singer Charles Aznavour is one of the world’s last living “showmen” who, at 90 years, is still a dazzling performer and songwriter. Created from his rich and diverse catalogue of songs, What Makes a Man is inspired by the life he lived, observed and wrote about. In a moment of personal self-examination, four distinct aspects of one man are born: poet, survivor, performer and prophet, collectively embodied by four extraordinary vocal artists.